This is the inside story of a dissident for the digital age who inspires global audiences and blurs the boundaries of art and politics. First-time director Alison Klayman gained unprecedented access to Ai while working as a journalist in China. Her detailed portrait provides a nuanced exploration of contemporary China and one of its most compelling public figures.

END_OF_DOCUMENT_TOKEN_TO_BE_REPLACED

The Salt of the Earth

“Every photograph is an adventure.” In his latest production, The Salt of the Earth, director Wim Wenders explores what inspires the legendary photographer Sebastião Salgado when he works.

END_OF_DOCUMENT_TOKEN_TO_BE_REPLACED

Martin Stone chose freedom: in 1966, he took his young daughters, Deborah & Jacqueline and hit the road on a six-year adventure with America’s wildest hippy community, the Hog Farm. Five decades later, Martin and his girls live very separate lives. Martin remained true to his counter-culture beliefs and today, lives “in community,” sharing his rambling Montreal, Mile End apartment with young roommates who dig his alternative vibe. For Martin, being a hippy wasn’t a phase, it’s a way of life. His daughters, both now living in Philadelphia, decided on more mainstream existences.

END_OF_DOCUMENT_TOKEN_TO_BE_REPLACED

Marina Abramović in Brazil: The Space in Between

In search of personal healing and artistic inspiration, Marina Abramović travels through Brazil experiencing sacred rituals and exploring the limits between art and spirituality. How far will she go to create another work of art? Thank you Marina :-)

END_OF_DOCUMENT_TOKEN_TO_BE_REPLACED 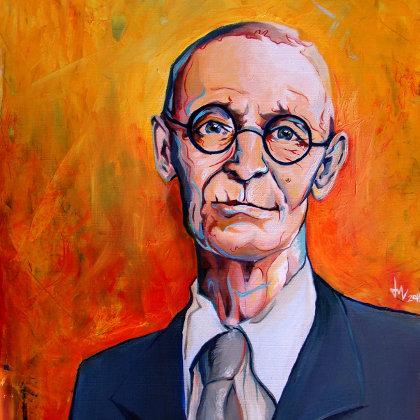 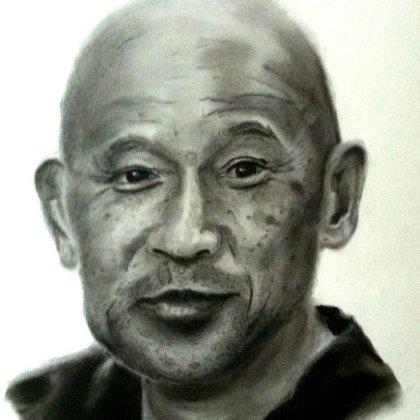 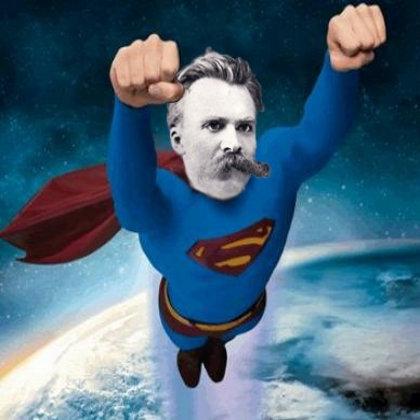 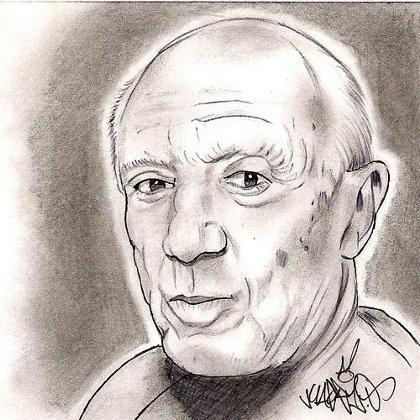